We understood CBS’ products and services comprehensively. CBS' desire to reform the demolition, construction and mining industries safety and environmental standards inspired us.

We were first introduced to CBS whilst still studying at Lancaster University. CBS were considering a number of different routes to market, to gain international exposure and build a global brand. After representing CBS in two separate UK-China Entrepreneurship competitions (HiStar & China UK Entrepreneurship Competition) and coming runner up in both, we understood CBS’ products and services comprehensively. CBS' desire to reform the demolition, construction and mining industries safety and environmental standards inspired us. CBS’ innovative, efficient and safer technology, known as the GasBlaster, was already revolutionising the UK, European and Canadian mining industries. The board of directors' objective to be the number one supplier of low energy explosives in the world is ambitious but achievable.

Firstly, to design a strong Brand which reflects CBS’ values of being safe, environmentally friendly and efficient. We also wanted to showcase their revolutionary product, the GasBlaster. The brand itself needed to be timeless and distinct, as well as being a global brand which will be well-received in all countries.

Next, we designed a Bespoke Website that incorporates all the essential features and functions. The website is the end product of an ongoing process that has involved consultation, strategy and collaboration at every stage. The website itself is B2B and, as such, needs to be functional and suitable for the target audience.

The website is now producing leads and CBS is identifying international clients in multiple markets.

We have successfully presented CBS as the safer alternative to high explosives with industry leading safe blasting technology for construction, quarrying and mining industries. This productive collaboration and understanding partnership that has been formed has led to a 5 year contract being established. Our partnership with CBS involves continued strategy to build and develop a global safety brand and platform in the competitive explosives industry. 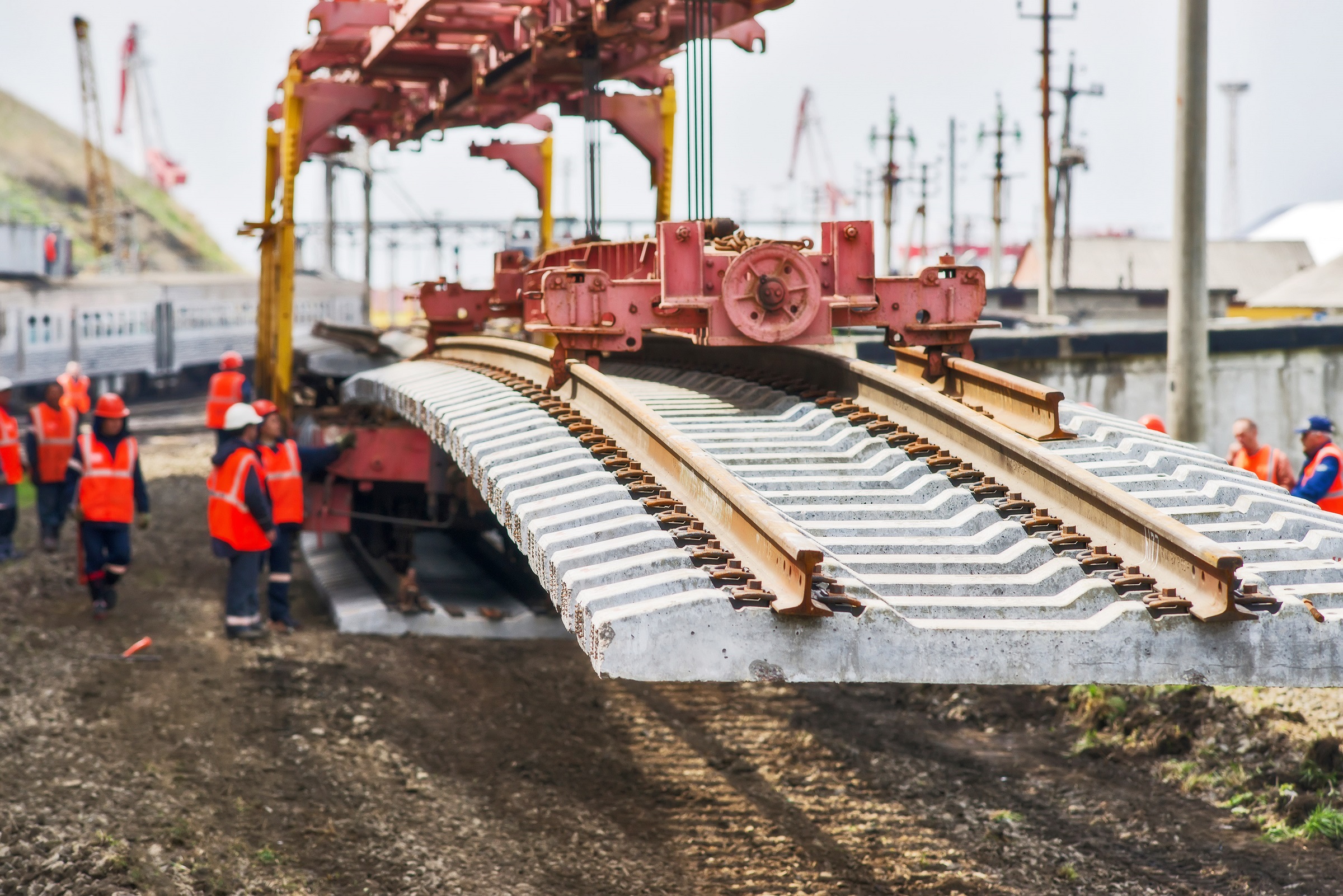 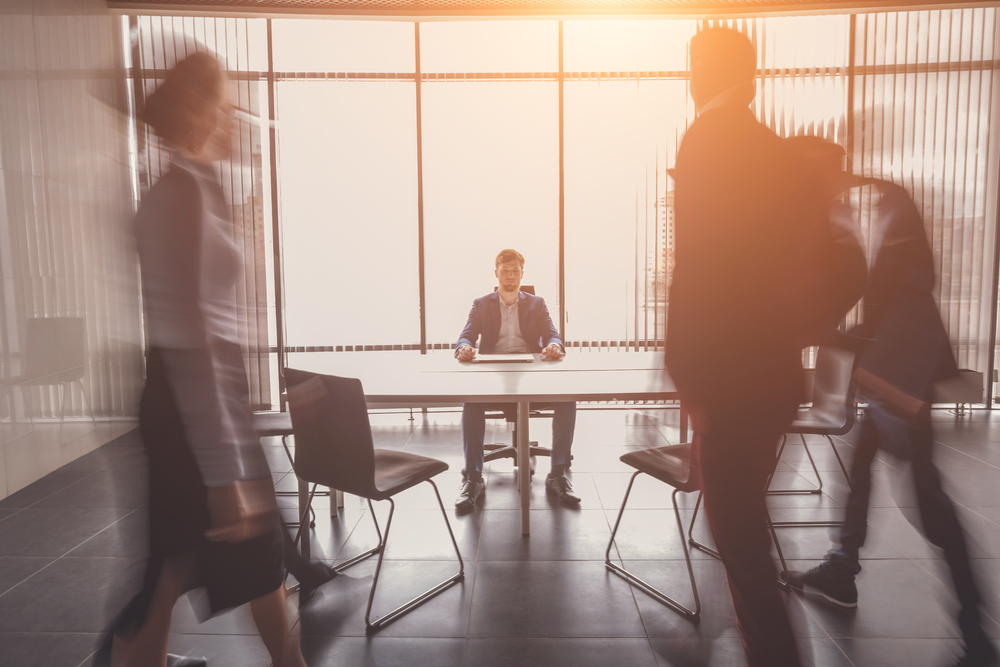